Today, (March 23, 2018) Prince Harry and Meghan Markle made an unannounced visit to Northern Ireland. On the first stop of their busy day the couple visited Eikon Centre in Lisburn to mark the second year of the youth-led peace-building initiative ‘Amazing the Space’ where they watched performances, handed out prizes, and chatted with students. ‘Amazing the Space’ was launched by Prince Harry in September 2017 and empowers young people across Northern Ireland to become ambassadors for peace within their communities.Their second stop was to the Crown Liquor Saloon, a former Victorian gin palace owned by the National Trust in Lisburn,where it was reported they had lunch and met with staff. Afterwards, the couple went on a walkabout on Great Victoria Street greeting the waiting public. On their third stop Prince Harry and Meghan Markle visited the Belfast campus of Northern Ireland’s next generation science park, Catalyst Inc. meeting young entrepreneurs and innovators and viewed their products and inventions. Lastly, the pair visited Titanic Belfast, one of the world’s leading tourist attractions where they walked through interactive galleries and enjoyed a tour of the museum. At the moment I have added 110 high quality photos to the gallery with more to come at a later time. Enjoy! 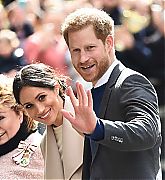 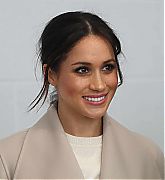 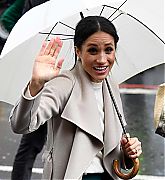 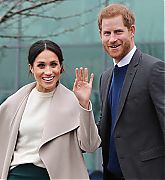 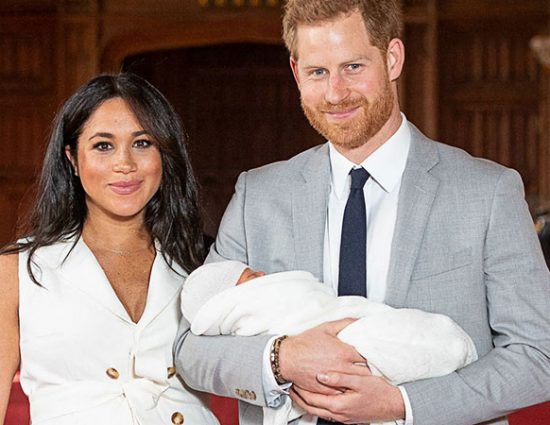 The Duke And Duchess Introduce Their Son Archie 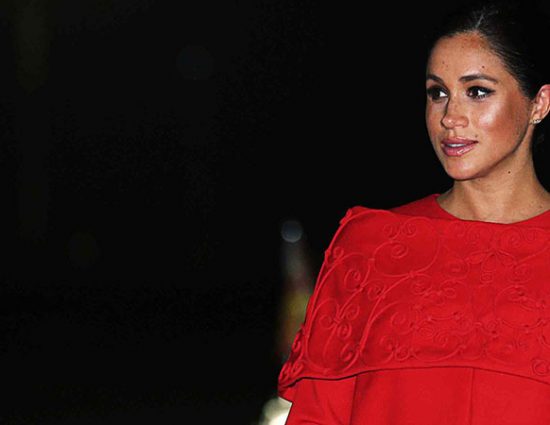