On Monday, Meghan Markle and Prince Harry stopped by Loughborough University for the first Coach Core Awards, celebrating a program that encourages young people to become involved in sports coaching. They were total sports themselves at the event, which took place in a gymnasium, starting things off by joining in on a netball practice drill before testing their skills with a shootout and meeting program participants. The Coach Core program serves young adults from around the U.K., providing training for “apprentices” who receive mentoring and other coaching skills so they can become professionals in the field. It kicked off following the 2012 London Olympics, and is getting an extra infusion of funding this year.

The Duchess of Sussex presents the ‘Graduate of the Year’ award to Sebastian Vidal. 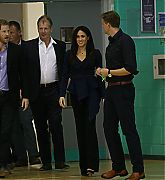 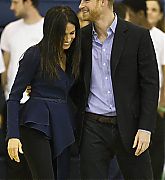 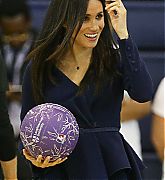 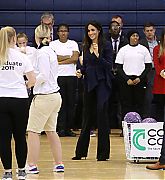 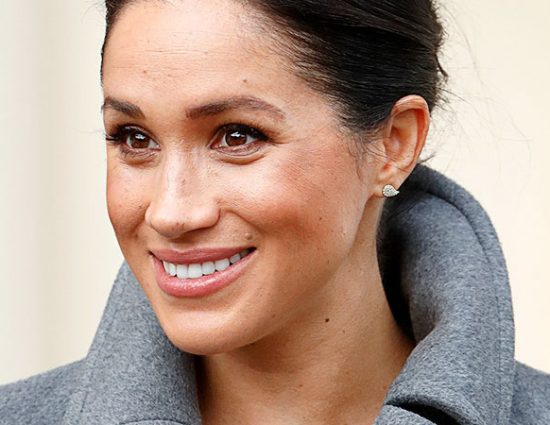