OFFICIAL WELCOME: It’s officially the start of The Duke and Duchess’s brief three-day tour of Morocco! The tour will focus heavily on girl’s education and empowerment as well as supporting children from disadvantaged backgrounds. The couple arrived an hour late to Casablanca Airport due to a flight delay with a small entourage. They were officially welcomed by the British Ambassador to Morocco Thomas Reilly, his wife, and other officials. Prince Harry then went on to inspect a Guard of Honour and the couple were then greeted by 15 year old Crown Prince Moulay Hassan at the Royal Residence.

VIDEOS: Prince Harry and Meghan Touch Down in Casablanca on Morocco Visit 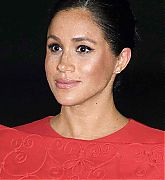 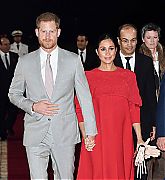 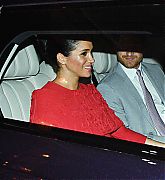 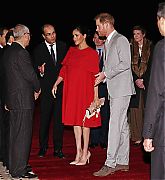 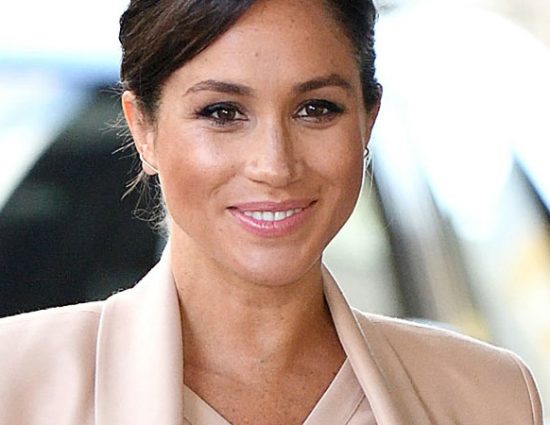 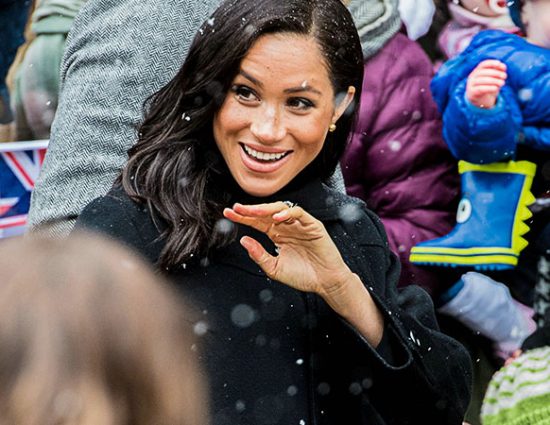