Later this month, Prince Harry and Meghan Markle will celebrate their second wedding anniversary, but the royal couple has already been through enough together—both good times and bad—to warrant a joint biography.

Today, HarperCollins announced the acquisition of Finding Freedom: Harry, Meghan and the Making of a Modern Royal Family, by reporters Omid Scobie and Carolyn Durand. (Scobie is a royal editor at T&C’s sister brand Harper’s Bazaar, while Durand contributes to O, The Oprah Magazine and Elle, which are also owned by T&C’s parent company, Hearst.)

“With unique access and written with the participation of those closest to the couple, Finding Freedom is an honest, up-close, and disarming portrait of a confident, influential, and forward-thinking couple who are unafraid to break with tradition, determined to create a new path away from the spotlight, and dedicated to building a humanitarian legacy that will make a profound difference in the world,” reads a brief summary from the publisher.

While the authors promise sources that offer the inside scoop on the royal couple, it is understood that this is not an official or endorsed project by Harry or Meghan, and it doesn’t claim to have interviews with the couple, as was previously rumored.

“The aim of this book is to portray the real Harry and Meghan, a couple who continue to inspire many around the world through their humanitarian and charitable work but are often inaccurately portrayed,” Scobie and Durand said in a joint statement released with today’s announcement.

“Our mission has been motivated by a desire to tell an accurate version of their journey and finally present the truth of misreported stories that have become gospel simply because of the amount of times they have been repeated. It is thanks to our sources that we have been able to share the definitive story of the Duke and Duchess of Sussex.”

Finding Freedom: Harry, Meghan and the Making of a Modern Royal Family is slated to be released this summer. 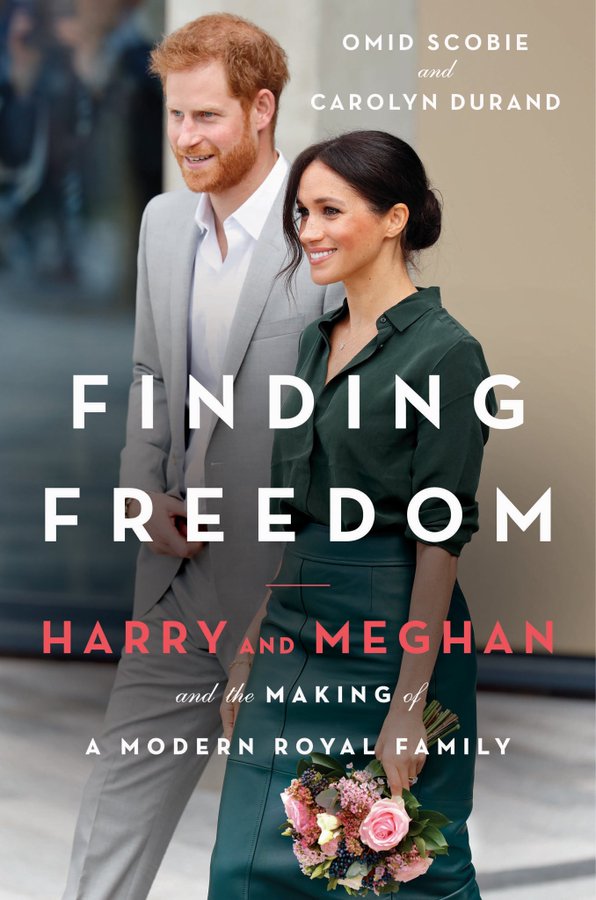