Today, (December 21, 2017) Kensington Palace released two official photographs of Prince Harry and Meghan Markle from their formal engagement shoot. Shortly afterwards “as a way to say thank you” The Palace released one candid photo. The photographs were taken in Windsor, on the grounds of Frogmore House, an area the couple has previously stated as ‘a very special’ for the two of them. The photos were taken by fashion and celebrity photographer Alexi Lubomirski who said “It was an incredible honour to be asked to document this wonderful event, but also a great privilege to be invited to share and be a witness to this young couple’s love for one another. I cannot help but smile when I look at the photos that we took of them, such was their happiness together.” You can now view the photos in the gallery. Enjoy! 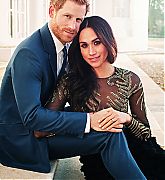 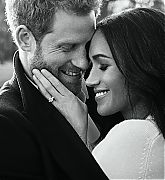 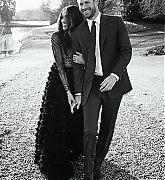 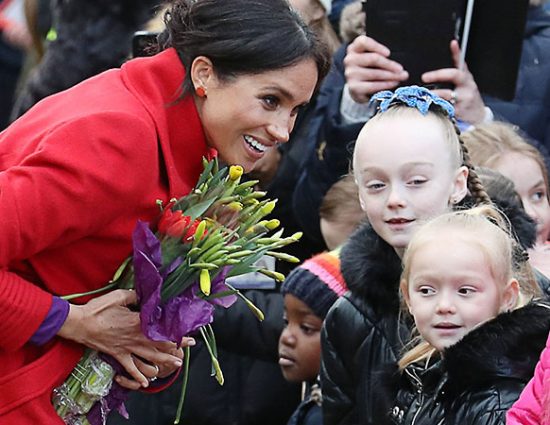