Today March 05, 2019 The Duke and Duchess of Cambridge and The Duke and Duchess of Sussex attended a reception at Buckingham Palace hosted by The Queen to celebrate the 50th anniversary of the Investiture of The Prince of Wales. Prince Charles was created The Prince of Wales at aged 9 on July 26th 1958 and His Royal Highness was formally invested with the title by Her Majesty on July 1st 1969. Before the Investiture Prince Charles spent a term at the University College of Wales at Aberystwyth, learning to speak Welsh, and after being Invested he embarked on a tour of Wales. In attendance at today’s reception at Buckingham Palace are representatives from The Prince of Wales’s many Welsh charities and patronages. The Royal Family and guests were entertained by students from the Royal Welsh College of Music & Drama. 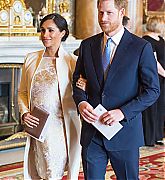 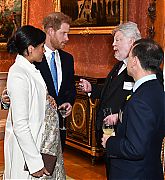 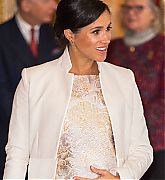 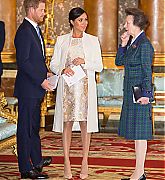 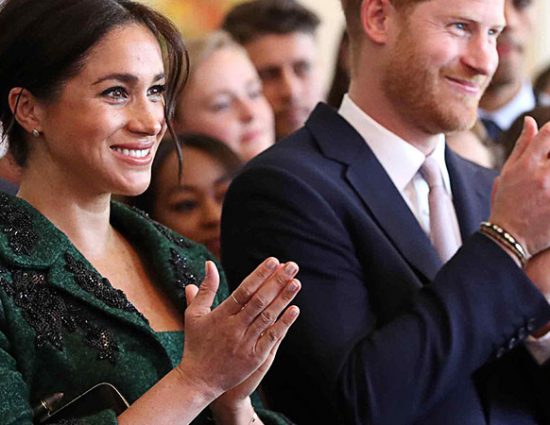 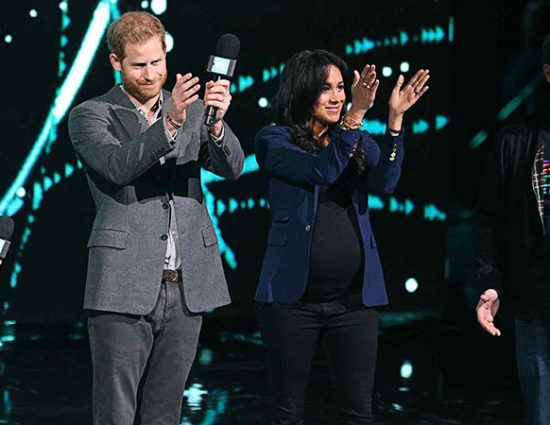