On (January 09, 2018) Meghan Markle and Prince Harry visited radio station Reprezent FM in Brixton to view their work supporting young people through creative training in radio and broadcasting, and to learn more about their model of using music, radio and media for social impact. Meghan received a very warm welcome from the crowd and seemed genuinely overwhelmed by the response. I have added 200+ HQ pictures to our gallery. 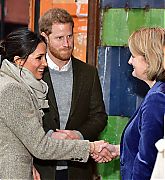 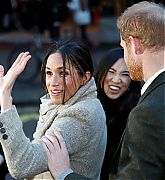 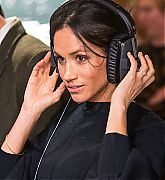 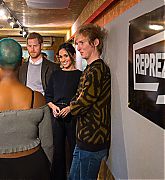 Meghan and Prince Harry are on the cover on newest issue of People magazine. I have added scans to our gallery. 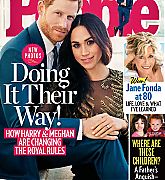 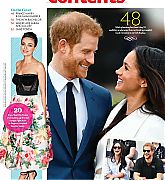 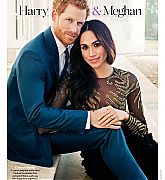 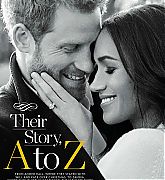 As 2017 wraps up, the changing of the guard is clear in royal circles as Prince Harry and Meghan Markle toss out the traditional play book. With the release of three stunning new photos on Dec. 21 that look more like Hollywood movie stills than official palace portraits, the engaged couple demonstrated yet again that they are writing their own rules. Harry, a source tells PEOPLE in this week’s cover story, is “cock-a-hoop” at the prospect of their life together. (Translation: Deliriously happy.)

As they plan their May 19 wedding, Harry, 33, and Meghan, 36, are “leading the planning process for all aspects,” their spokesman says — with their own unique touch.

The pair are set to wed at St. George’s Chapel on the grounds of Windsor Castle with the blessing of Harry’s grandmother, Queen Elizabeth, the Supreme Governor of the Church of England. That would have been unthinkable in the past: Elizabeth’s uncle, Edward VIII, abdicated the throne to marry the twice-divorced Wallis Simpson. (Like Simpson, Markle is also American and divorced.)

“We are a very much multi-cultural, multi-colored, multi-faith society these days,” says Penny Junor, Harry’s biographer. “Lots of people in Britain were born in other countries and having a royal family reflect that is very helpful. The fact that she is mixed race, a divorcée, a career woman and not a member of the British aristocracy is all very positive for the future of the monarchy, and for it to be seen to be relevant to society today.”

Palace courtiers who have met Meghan (including at the annual staff party at Windsor Castle) note she has lots of new ideas. “She is smart and well-liked,” one staffer tells PEOPLE.

On Christmas Day, the couple delighted the crowds outside church. (And Meghan even proved a pro with her first curtsy before the Queen!)

Early in the new year, the couple will continue planning for their big day, including Meghan’s baptism into the Church of England. Earlier this month, the Archbishop of Canterbury, Justin Welby, said the couple has a “profound sense of commitment” about their life together. 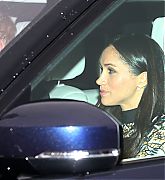 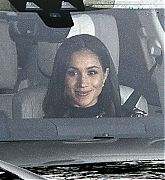 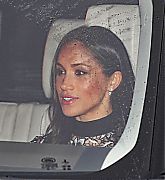 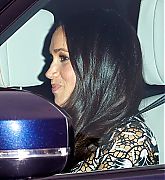