Today, (June 19, 2018) The Duke and Duchess of Sussex attended Royal Ascot. Meghan arrived for the festivities in a carriage along with Prince Harry, Prince Edward, and Countess Sophie. They presented the trophy to owner John Gunther after Without Parole won the St James’s Palace Stakes during day one of Royal Ascot. Meghan again wore a Givenchy look, after working with the designer for both her wedding and her dress for her day with the Queen. And, as she has for nearly all her major events since becoming a royal, Meghan decided to wear a dress in the white-cream-beige family, as she chose a white collared dress, accessorized with a white and black Philip Treacy hat.

Today Kensington Palace confirmed that they are heading to the Irish capital on July 10 and 11. We are getting a small tour. 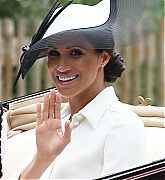 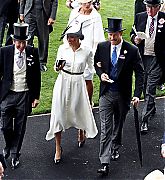 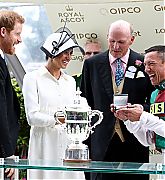 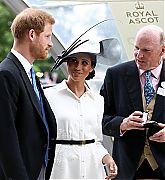 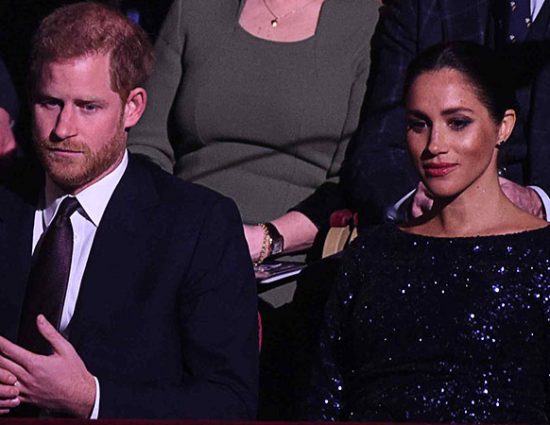 January 16 – The Duke And Duchess Of Sussex Attend The Premiere of Cirque du Soleil’s Totem
Photos: October 12 – The Wedding Of Princess Eugenie Of York And Mr. Jack Brooksbank