The Duchess of Sussex and Baby Archie joined The Duchess of Cambridge and her three children on the sidelines to cheer on Prince William and Prince Harry who were competing for the Khun Vichai Srivaddhanaprabha Memorial Polo Trophy.

The Power Royal Charity Polo Day was held in honour of late Leicester City owner Vichai Srivaddhanaprabha who died in a helicopter crash last October and raised over £1 million for several of the Prince’s patronages. 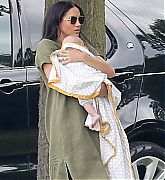 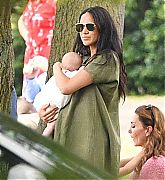 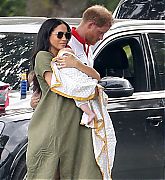 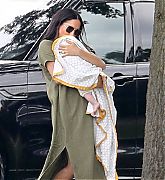 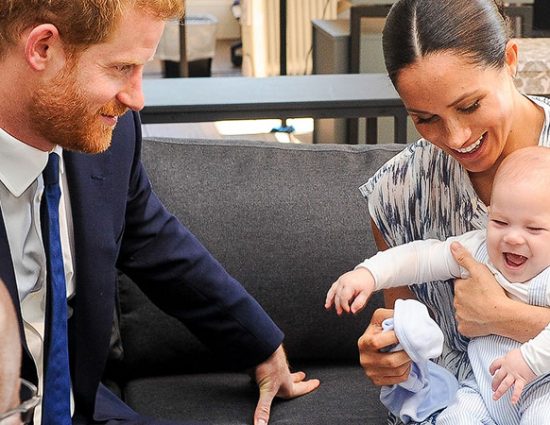 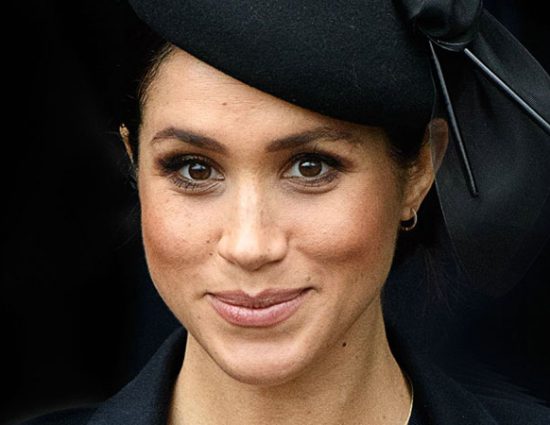 Why 2018 was the year of Meghan Markle